People have been growing plants for medicinal purposes for millennia and even now some of the most powerful medications are derived from plants. Opioids are derived, either directly or indirectly, from the notorious opium poppy, the sedative valium from the valerian plant. Ordinary folks with a garden or even a sunny window can still grow healing plants. Here are six: 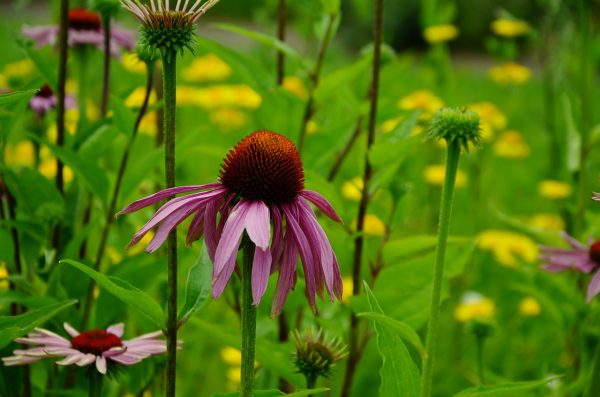 The root of echinacea, or purple coneflower is used in healing. Herbalists harvest the root when the plant is three or four years old, but not after its fourth year. It is native to the Americas and was and is used as a blood and lymph purifier and an antibiotic. Native Americans used the herb to treat the bites of venomous snakes and insects and used its juice to ease burns.

Echinacea is easy to grow from seed, and it is best to plant when the air temperature reaches about 70 degrees Fahrenheit. It likes full sun and fertile, somewhat alkaline soil that’s kept moderately moist. 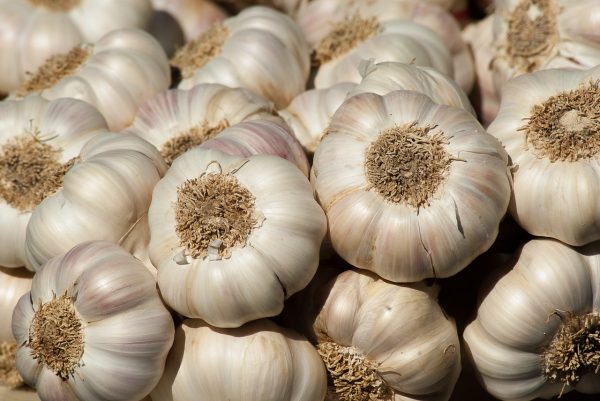 Known for its culinary prowess, garlic has been used in healing for so long that people aren’t sure where it originated. Historians think it is native to China, but it developed there so long ago that no one is sure. Spreading to Europe, the Middle East and other parts of the world, garlic was used to ward off plague and other diseases. It protects against bacterial and viral infections and supports the growth of beneficial gut flora. It raises the levels of “good” HDL cholesterol while lowering levels of “bad” LDL cholesterol. It regulates blood pressure and has anti-tumor properties that many say help prevent certain cancers.

Garlic is not only good for humans but for the plants that grow with it in the garden. When it is planted around fruit trees it repels moles, and when it is planted near rose bushes it repels aphids. Garlic does best in light, well-drained soil that is amended with rotted compost. The cloves should be planted two inches deep and about six inches apart in early spring. The bulbs are ready to be harvested when the top growth starts to die down. They should cure outdoors in the shade for a few days before they are brought inside. 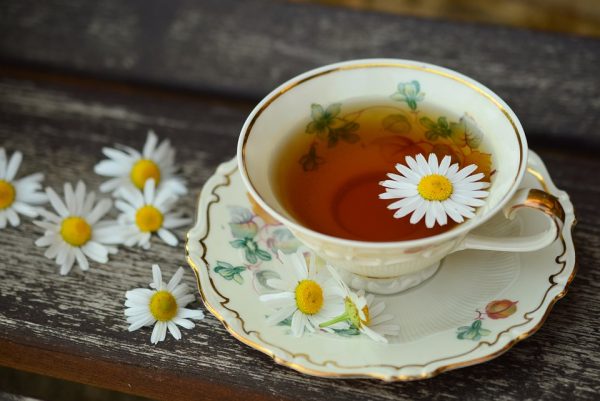 The small, daisy-like flowers of this plant are used in teas, mouthwashes and eyewashes. Chamomile is rich in calcium, helps with digestion and famously relaxes the nerves. It has anti-fungal and anti-inflammatory properties and can be used externally as well as internally.

Chamomile can be grown from seed though the seed is so fine and its viability so uncertain that it is better to propagate plants from shoots from a mother plant. It’s a very hardy plant that can survive can tolerate hard winters. It’s not fussy about the type of soil it grows in though wild chamomile prefers soil that’s dry and sandy. To use, gather the blossoms and dry them before using. 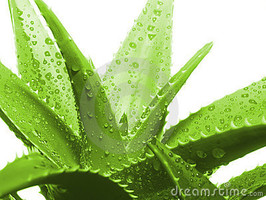 Aloe vera is a succulent, which means that its long, thick, fleshy leaves retain moisture. When one of those leaves is snipped, it exudes a gel that is used to soothe burns. This gives aloe its nickname of “burn plant.” The gel can also soothe cases of poison ivy, insect bites, diaper rash and sunburn. Crystallized aloe extract is used as a laxative and to cleanse the kidneys, liver and spleen.

Aloe is a tropical plant but can be easily grown indoors as a houseplant. Place it in a southern, eastern or southeastern window. The aloe does best in friable, well-drained soil. Because it is a succulent, it doesn’t need frequent watering. Eventually the plant sends up smaller shoots that can be placed in their own pots when they’re about one or two inches tall.

This relative of oregano is used as a tea, tincture and mouthwash as well as a cooking herb. It is a diaphoretic, which means it promotes sweating by dilating the capillaries. It helps with digestion and is used to soothe inflamed gums and sore throats. It eases menstrual cramps and can be used as an antiseptic for wounds.

Marjoram is a tender perennial. It can be started from seed, but the seeds are slow to germinate and are best started indoors. The seedlings are planted outdoors after the last frost date. Marjoram likes rich, loamy, well-drained soil and full sun. 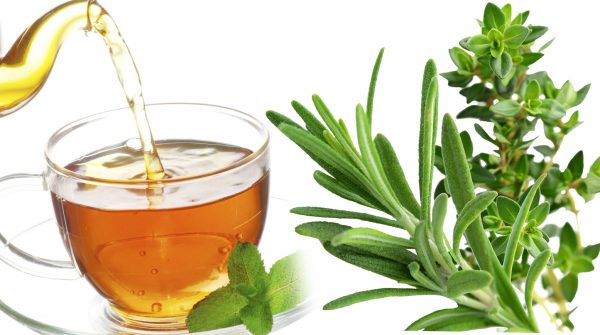 Rosemary is used as an herb in cooking, but it can grow into a fairly substantial shrub. It has fragrant, needle-like leaves. The leaves and flowers are used medicinally as an antioxidant and a nervine, which means it has a toning, calming effect on the user’s nervous system. Rosemary helps ease tension headaches as well as muscle and nerve pain. A sprig of rosemary tucked into a pillow promotes restful sleep.

Rosemary can be started from seed, but the germination is unreliable, and most gardeners grow the plant from cuttings. Six inch cuttings should first be placed in sandy soil and kept in the shade. They are ready to be put out in the garden after about six months. Start harvesting the leaves and flowers when the plant is about two years old. 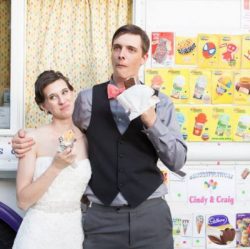 “I love to spend all the time I can outdoors and find every excuse to leave my house. I write about everything from backyard DIY projects to gardening. If you can’t get a hold of me I am probably on a trail or a boat.” You can visit Craig at everythingbackyard.net