Chest congestion occurs when fluid and mucus build up in the lungs, causing tenderness, pain, coughing and difficulty breathing. Chest congestion can produce a productive wet cough or a dry cough. Anyone who has had lung congestion will you tell you that it can be painful and exhausting as constant coughing plagues your body.

Bronchitis can be caused by either viral or bacterial inflammation in the primary airways in the lungs or bronchial tubes. It can develop from a cold, or other respiratory infections.

Pneumonia can be caused by bacterial, fungal, parasitic or viral infections in the lungs. Pneumonia can vary from very mild to life threatening. 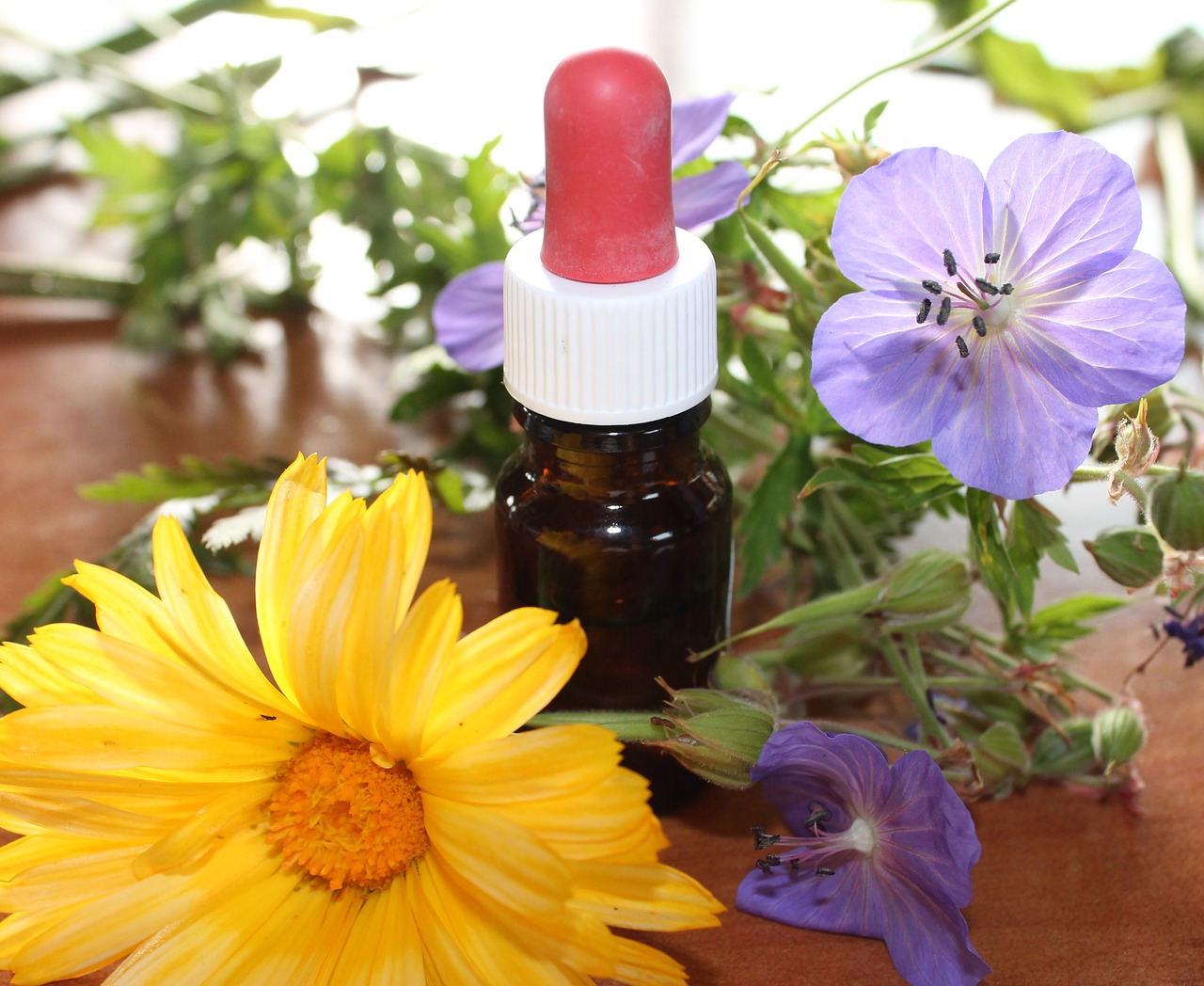 The amazing aspect of herbs is the variety of healing properties they offer. By matching the correct herbal properties with the symptoms you want to treat you can be very successful using natural remedies.

Please note than only a few herbs are mentioned here, a discussion with your herbalist or healthcare practitioner will yield the best results based on your symptoms.

Analgesics-Are used to relieve pain. Some examples include: wild yam, lobelia or skullcap.

Antibiotics-These destroy or inhibit the growth of bacteria and viruses. Some examples include: Echinacea, goldenseal or thyme.

Demulcent-These are soothing herbs such as slippery elm, licorice root and burdock.

Expectorant-These herbs the body to expel mucus and include mullein, wild cherry bark and anise. 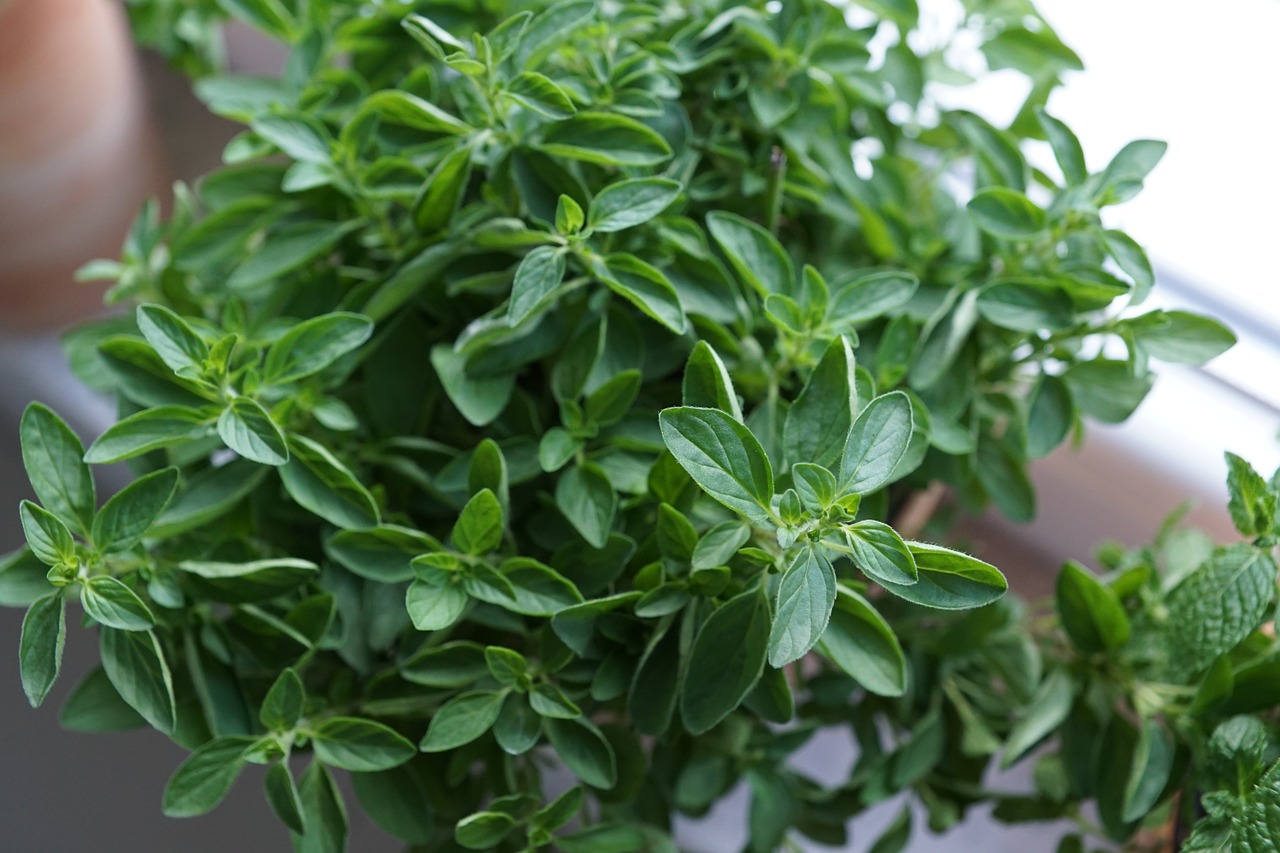 Oregano more than a kitchen herb

Many people may think of oregano as an herb for cooking, it medicinal properties however are quite extensive.  With its anti-bacterial, anti-inflammatory and antioxidant benefits some of its uses may surprise you. It is however frequently associated with respiratory and immune health

Oregano is a great source of vitamins A, C, E and K, as well as an excellent source of fiber. This herb is also high in folate, iron, manganese, magnesium, potassium, calcium and B6.

Oregano oil as potent as antibiotics

While there are many benefits to oregano, its anti-bacterial properties are a safer alternative than traditional antibiotics, which can lead to decreased vitamin absorption, antibiotic resistance, as well as killing beneficial gut bacteria.

There are many components that make oregano such a potent and healing herb. Two of the more potent phenols are thymol and carvacrol. The PubMed database references over 1,000 studies involving carvacrol and just under 3,000 for thymol. Why are these two components so important? Carvacrol is effective against numerous bacterial infections and thymol boosts your immune system and encourages healing. In fact this study showed significant and immediate improvement in symptoms of upper respiratory illnesses.

When to use oregano

It’s always best to take proactive measures. As soon as you begin to feel a cold or flu coming on, sip on some oregano tea. Oregano will boost your immune system, as well as relieve congestion and fatigue that can be associated with a cold or flu. Oregano is also a great fever reducer. 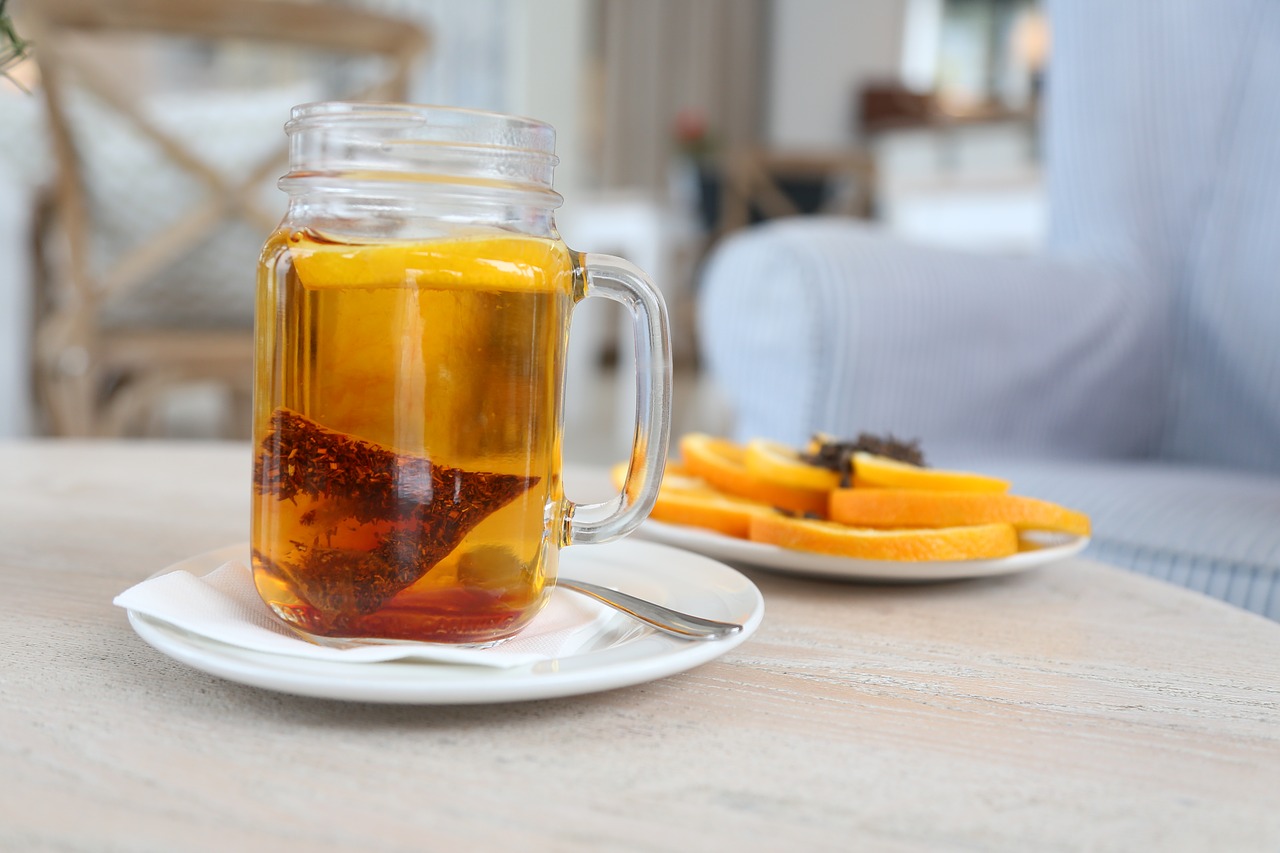 How to make oregano tea

A slice of organic lemon

Put filtered drinking water in a small pot. Bring to a boil on the stove. Turn off heat. Add oregano leaves and steep for three to five minutes and cool. Strain the leaves and add honey and lemon to taste, if desired. Drink warm throughout the day.

If you don’t like oregano tea, it can also be purchased in tincture and supplement forms. 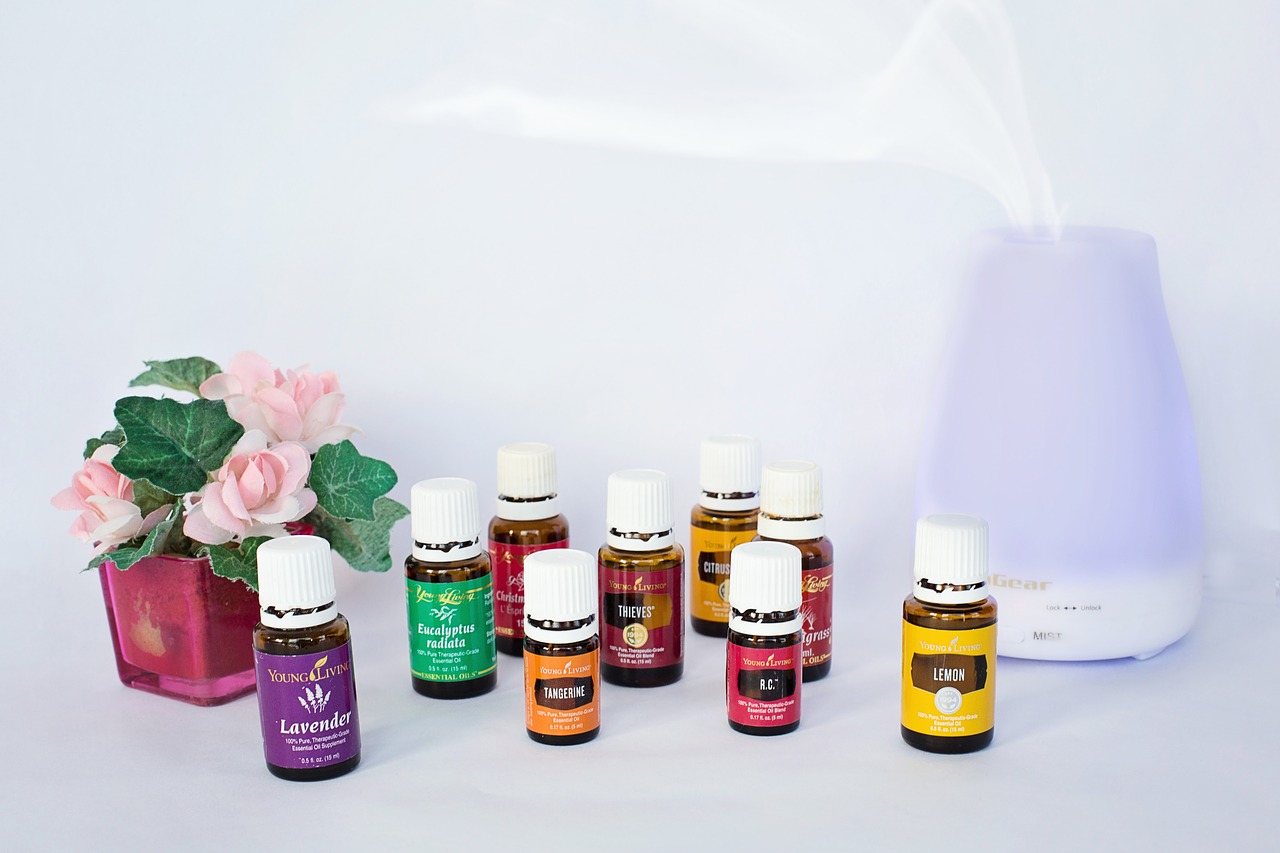 Looking for some additional ideas for dealing with respiratory illness? Give Himalayan salt a try.

This article was originally posted at The Hearty Soul.