Glyphosate is a chemical commonly used to kill weeds. It is found in Roundup and other weed killers. It is also used worldwide on crops as well as residential and commercial properties due to its effectiveness at killing weeds.

When Monsanto originally marketed glyphosate in Roundup as a weed killer, its broad spectrum plant killing ability also meant it was killing crops, this contributed to plants having to be genetically modified so they could withstand the chemical onslaught and survive.  In addition, in 1996, Monsanto introduced Roundup ready soybeans. (1) A plant that would be resistant to glyphosate. In the years that followed additional Roundup ready crops were announced.

Genetically modified crops are engineered for a variety of purposes such as being frost resistant, seedless, increasing size or resistance to pests, disease and herbicides. Being resistant to herbicides means that crops suffer less damage when sprayed.

More than 80% of all genetically modified crops grown worldwide have been engineered for herbicide resistance. (2) The problem with creating GM crops and herbicide resistance are numerous. We are embarking on a worldwide science experiment with our food and our health. In the process of creating genetically modified crops we have seen the emergence of “superweeds” which can only be killed with ever more toxic poisons such as 2, 4-D (a major ingredient in Agent Orange). (3, 4, 5) Twenty-four cases of glyphosate-resistant weeds have been reported around the world, 14 of which are in the United States. (6)

What’s the health risk of consuming GM crops and glyphosate?

While many people believe that Roundup and other glyphosate products wouldn’t be sold if they were harmful, the truth is they are more toxic than their label declares.  (7) In addition glyphosate residue remains in food that has been sprayed or contaminated. In fact it is becoming so noxious it is been found in 75% of air and water samples. (7, 8, 9)

In addition, the CFIA (Canadian Food Inspection Agency) found glyphosate in 30 per cent of the food products it tested. Why is this showing up in foods? In addition to spraying crops during their growing season, many famers use glyphosate as a pre-harvest drying application on their crops, this practice began in the 1980’s. (10, 11)

Since glyphosate isn’t working as well as it once did, famers are spraying more frequently. Many farmers are choosing to use additional and more toxic chemicals to stay on top of their weed problem. (12) 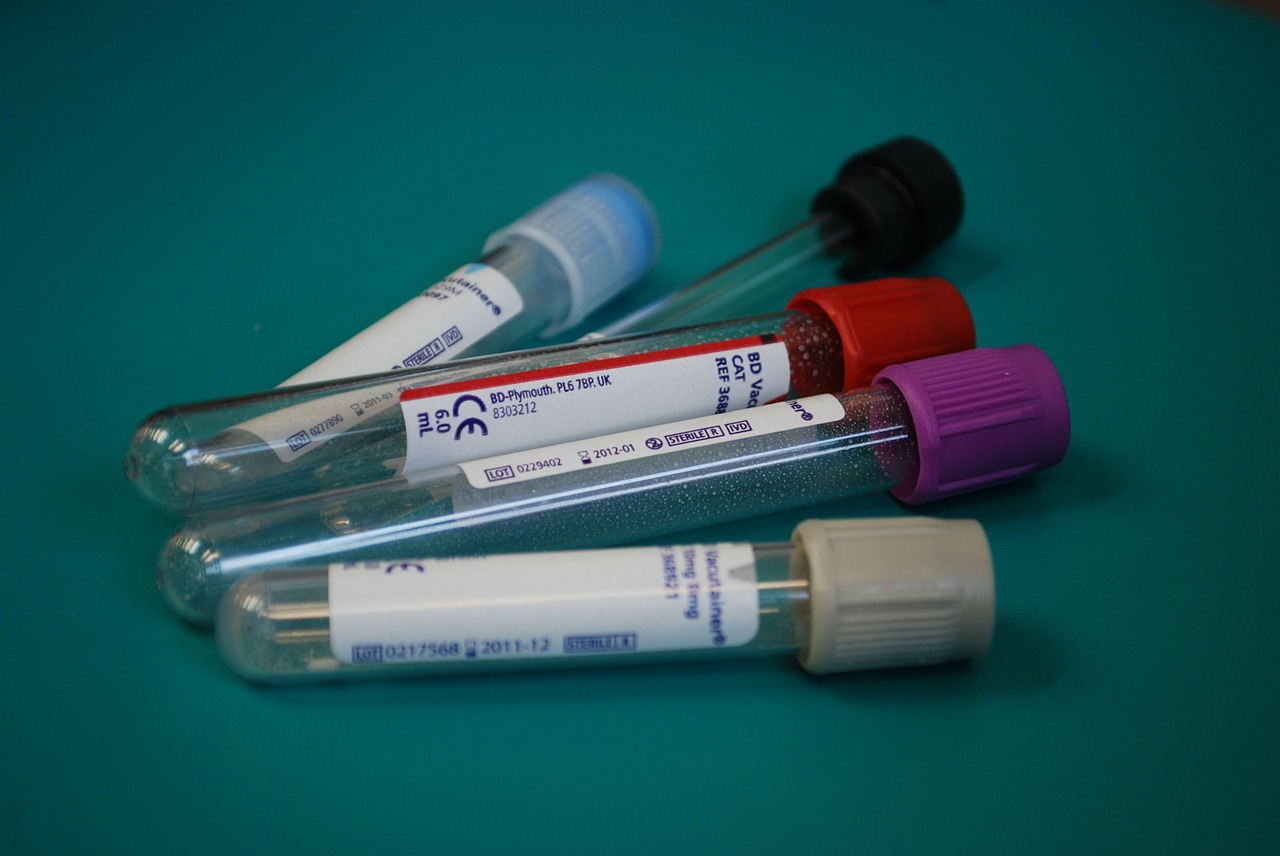 Studies that link glyphosate to illness:

While this list is not inclusive, it does show that many illnesses are in fact connected to glyphosate.

In a 2013 review published in Entropy, independent scientists Dr. Anthony Samsel and Dr. Stephanie Seneff assert that glyphosate may be “the most important factor in the development of multiple chronic diseases that have become prevalent in Westernized societies.” (8)

ADHD- There is a strong connection between Roundup exposure and attention deficit disorder (ADHD), likely due to glyphosate’s capacity to disrupt thyroid hormone functions. (13, 14)

Childhood Brain cancer-This study shares that if either parent had been exposed to Roundup within two years preceding a child’s birth. The child’s risk of cancer doubled. (17)

Fatal kidney disease– A study published in the International Journal of Environmental Research and Public Health suggests there is a strong link between glyphosate and an epidemics of fatal chronic kidney disease of unknown origin affecting several poor farming regions around the world. (18)

Depression– Marc Weisskopf, associate professor at the Harvard School of Public Health, conducted a survey with French farmers regarding their use of fungicides, herbicides and pesticides .His findings published in the American Journal of Epidemiology; state that 15% of the farmers had been treated for depression. They concluded that farmers with greater herbicide exposures had a greater risk of depression, than farmers with less chemical exposures. (19)

Non Hodgkin Lymphoma-This study focused on almost 30 years of research on the connection between glyphosate and various blood cancers. (20)

Liver Cell Death-This alarming study reports that a number of Roundup formulations tested at very diluted concentrations can still alter hormone actions and cause human liver cells to die within 24 hours of treatment. (21)

Heart Disease-Glyphosate disrupts the body’s enzymes this can cause lysosomal dysfunction which is a major factor in heart failure and cardiovascular disease. (8)

Here is a list of USDA approved genetically modified crops. The items in green have been approved, but aren’t currently produced. Items in blue have been recently added. (23, 24, 25, 26, 27,28)

Why you should be concerned about GM foods

The first concern is toxicity from chemicals used on crops which was mentioned in illnesses related to glyphosate. The second issue is allergies. Many people have food allergies. If we begin modifying produce, the question becomes how do you know if what you’re eating contains something you’re allergic to?

More than 170 foods have been reported to cause allergic reactions.

30 % of children with food allergies will have allergies to more than one food.

The Centers for Disease Control & Prevention reports that the prevalence of food allergy in children increased by 50 percent between 1997 and 2011.

Between 1997 and 2008, the prevalence of peanut or tree nut allergy appears to have more than tripled in U.S. children.

Every three minutes, a food allergy reaction sends someone to the emergency room.

It’s estimated that 70% of all processed foods in the U.S. contain at least one genetically modified ingredient—usually a product of soy plants. Since soy is one of the top eight food allergens shouldn’t this be labelled? (30)

What can you do?

If finances don’t allow you to purchase organic or non gmo foods, follow the Environmental Working Groups Shopper’s Guide to Pesticides in Produce. This list is updated yearly to show the crops that are the least and most heavily sprayed. (31)

Consider growing as much of your own produce as possible. If you have limited space consider planning a garden with a friend, neighbor or family member. Each person would agree to grow certain crops and everyone would share their food.