Many people are referring to kale as a superfood and with good reason. It turns out the hype matches the science. Kale is a powerful source of vitamin A, C, K carotenoids and fiber. In fact research shows that kale contains 45 different flavonoids, along with a range of anti-inflammatory and antioxidant benefits.

Kale has been around for thousands of years, and was grown by both the Greeks and Romans. Kale is a member of the cabbage family and is related to other cruciferous vegetables such as broccoli, brussel sprouts, cabbage, cauliflower and collard greens.

Kale is also one of the easiest vegetables to grow in your garden, as it can be grown in pots or directly in a traditional garden. Although most view this vegetable as a cold weather crop, it can be grown year round, and can thrive even during a frost. Hotter weather however does produce tougher, bitter leaves, while colder weather produces a milder, sweeter kale. 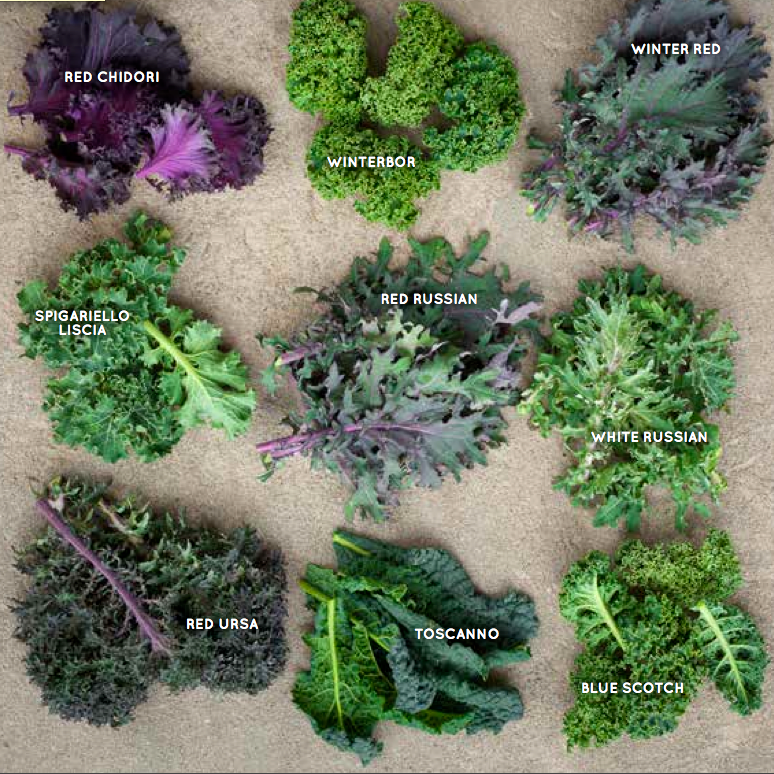 Lacinato kale-This kale is sometimes referred to as dinosaur kale or Tuscan kale. This kale has beautiful blueish green long, crinkled leaves. This kale will keep its shape even after steaming or cooking. This kale also has a less bitter taste than curly kale.

Redbor Kale– This unusual kale has a beautiful dark reddish purple leave, with hints of green and a purplish red stem. The leaves are tightly curled like curly kale.

Red Russian Kale-These long thin leaves almost resemble an oak leaf. Although the leaves are green the stalk and veining in the leaf have a beautiful purplish red color. Comparatively this is a sweeter kale, although the stems are very thick and fibrous. 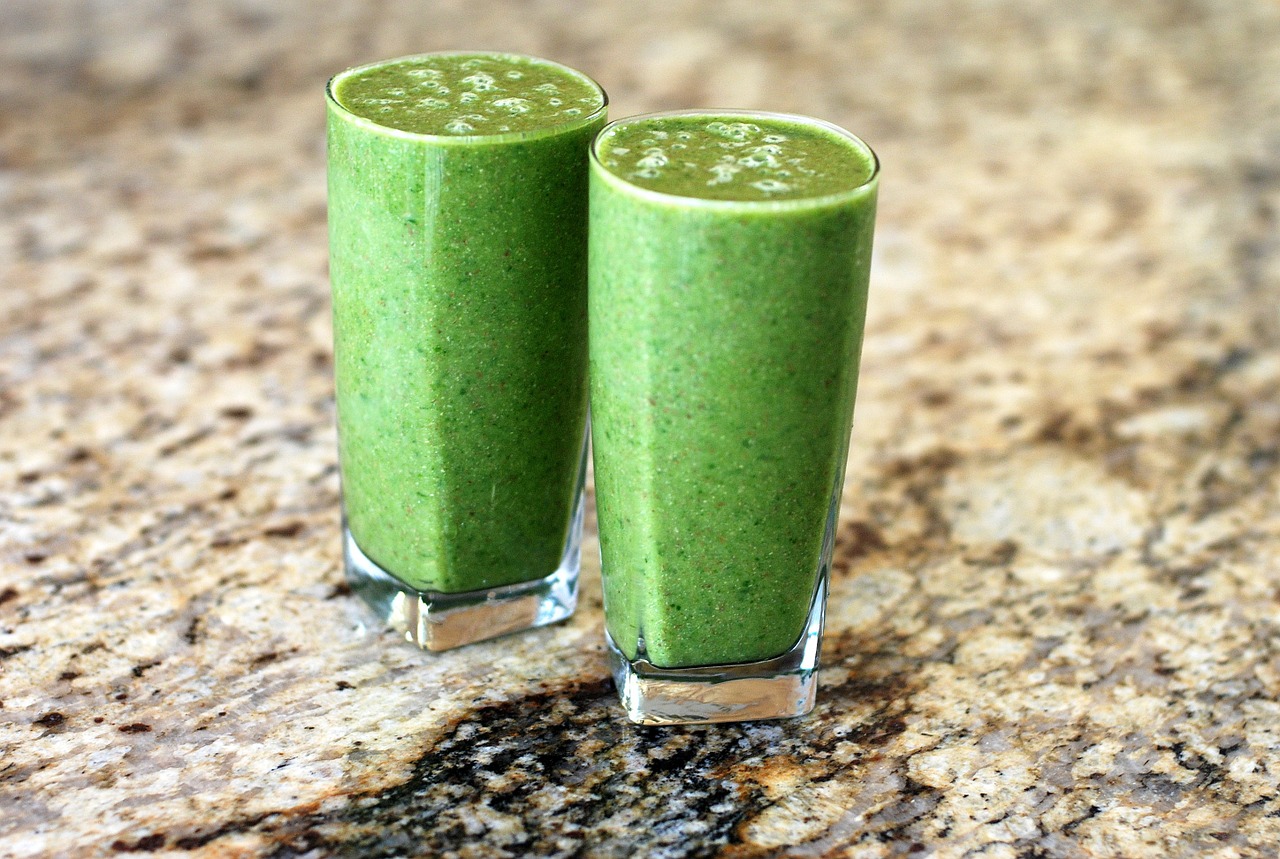 Kale is a nutrient powerhouse

So while it’s nothing new, what we know about it is promising. Kale is a great low calorie, high fiber food. Kale is packed with nutrients. Just one cup of kale can give your body a serious nutritional boost. With high amounts of vitamin A, K and C. It also contains all nine essential amino acids and scores a 92 on protein quality, which is exceptionally high for a vegetable.

Let’s take a look at some of the nutritional benefits in a one cup serving of raw kale: 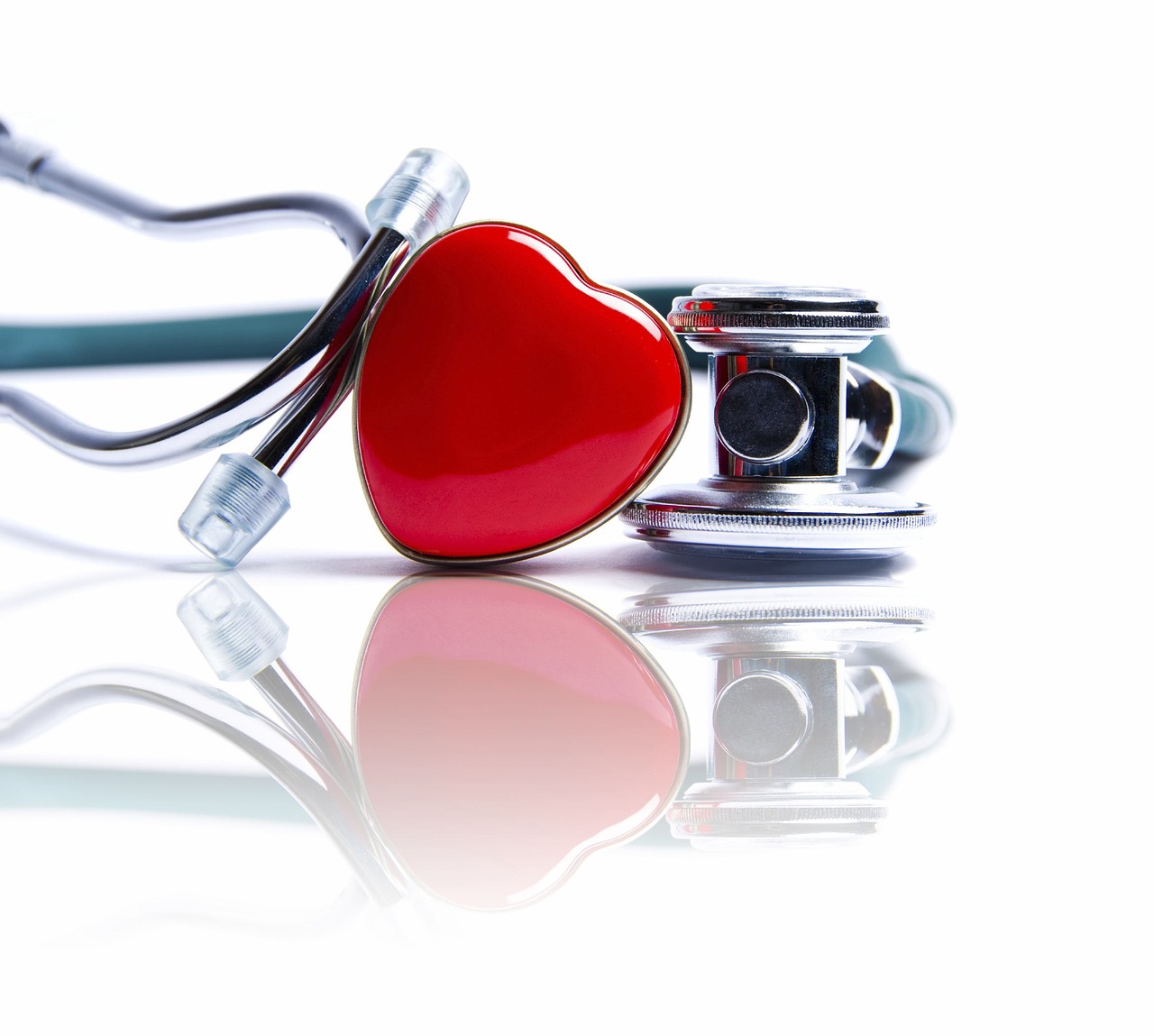 Cruciferous vegetables such as bok choy, broccoli, cabbage, kale, collards and cauliflower contain sulforaphane and indole-3-carbinols (I3Cs). These are two potent cancer fighters. They help to detoxify the body and help precancerous cells from developing into malignant tumors. In studies conducted by the World Cancer Research Fund and the American Institute for Cancer, broccoli and other cruciferous veggies were most protective against mouth, esophagus and stomach cancers. Kale also offers numerous health benefits such as:

Antioxidants–Antioxidants can help to fight and repair damage created by free radicals. Kale is abundant in vitamin C, a potent antioxidant.

Brain Health–Kale is rich in omega 3’s, a healthy fat that most people don’t get enough of. Kale is also a natural source of folate. Folate deficiency is linked to poor sleep, trouble concentrating, mood swings anemia and other health problems.

Cancer Fighter-Cruciferous vegetables are known for their ability to help fight, prevent and reduce cancer.

Decreased Bladder Cancer Risk -This study shares the results of cruciferous vegetables and its protective effects on bladder cancer.

Detoxification-The glucosinolates and sulfur in kale aid the body in removing toxins from the body.

Fiber-One serving of cooked kale contains 10% of the DRI/DV intake of fiber.

Healthy Vision-Kale contains zeaxanthin and lutein, which can help to preserve and improve your vision.

Isn’t kale bad for your thyroid?

There is a lot of controversy about kale contributing to thyroid problems. One of the concerns is due to the fact that cruciferous vegetables like kale contain goitrogens. When kale is consumed raw and in excessive amounts goitrogens may interfere with thyroid hormone production. They do this by inhibiting the thyroids ability to intake iodine. So you have a couple of options here, one would be to cook your kale, which deactivates problem enzymes, or consider adding more iodine rich foods to your diet  such as sea vegetables, cod, yogurt, raw milk, egg, tuna, or corn, or adding iodine supplementation.

Dr. Angela M. Leung, MD, an endocrinologist and Clinical Assistant Professor of Medicine at UCLA David Geffen School of Medicine, Los Angeles, CA, and Chair of the Public Health Committee at the American Thyroid Association states “For the general population, the many health benefits of eating kale and other cruciferous vegetables in usual amounts far outweigh any potential adverse risks to the thyroid.” She goes on to say “In usual amounts, kale consumption is healthy and should not be avoided, in contrast to some media reports which caution against all ingestion of cruciferous vegetables to promote thyroid health”. So as it is in most cases, moderation is key. 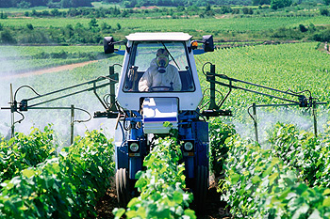 Does it really matter where your kale comes from? The answer is a resounding yes, as kale is one of the crops that is more heavily sprayed with pesticides. While eating organic may not be in everyone’s budget, it is worth committing to eating only organic produce.

Every year the Environmental Working Group publishes their Dirty Dozen list. EWG analyzes pesticide residue testing data from the U.S. Department of Agriculture and Food and Drug Administration to come up with rankings for popular fresh produce items. On a list of 51 items, rated from the most heavily sprayed to those sprayed the least, kale ranked 19th, so choosing organic is a healthier choice. 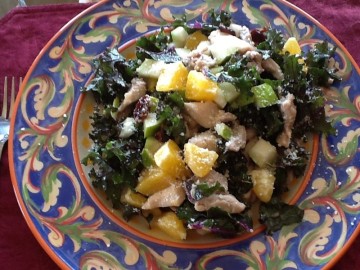 Adding kale to your diet

There are numerous ways to incorporate kale into your diet. Consider add kale to your soups, salads, smoothies or making kale chips. Here are a few recipes to get you started: